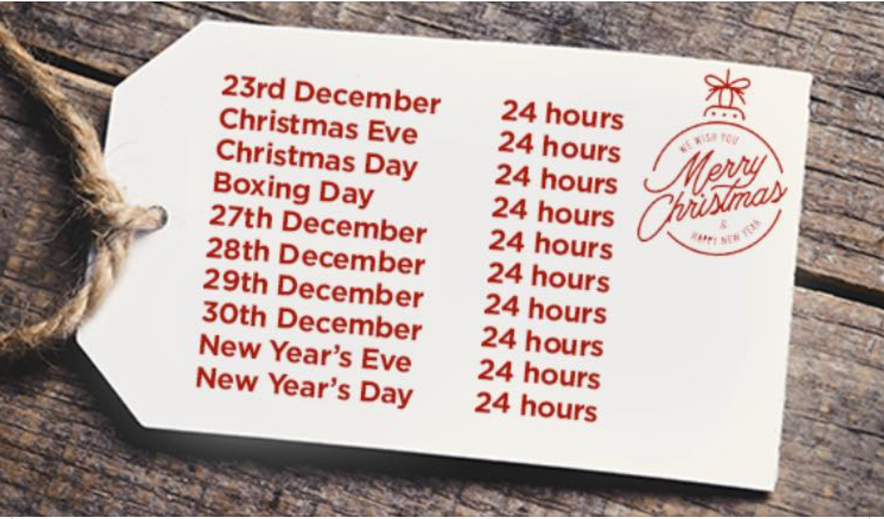 At 1.51 am on Christmas morning BSARU received a callout message from Tweed Valley MRT for assistance in a search for a missing person in the Bonnyrigg area. Having carried out hasty searches until daylight the teams were stood down pending further information from Police Scotland.

Happily, the person was later discovered none the worse for the ordeal.

It was mid-afternoon, in 1996 I believe, that the team last had an Xmas day callout. My family's Christmas meal, duck, arrived on the table as I left the house in response to the call out.

The team searched along stretches of a badly swollen River Tweed after a report of someone in the river. Nothing was found and with no reports of a missing person the search was terminated. I found the duck still awaiting me!

This New Year’s Day, roast duck, or chicken pie? The issue was resolved with a call out at 3.45 pm for a walker who had slipped and badly damaged her ankle (later found to be a double fracture). The team was able to get a Land Rover to the casualty and evacuate her and a SAS paramedic, who was on scene, to the waiting ambulance.

My wife, not knowing when I would be home, cooked neither the duck nor the pie. If I was superstitious, I might think there was something about ducks and the festive season! 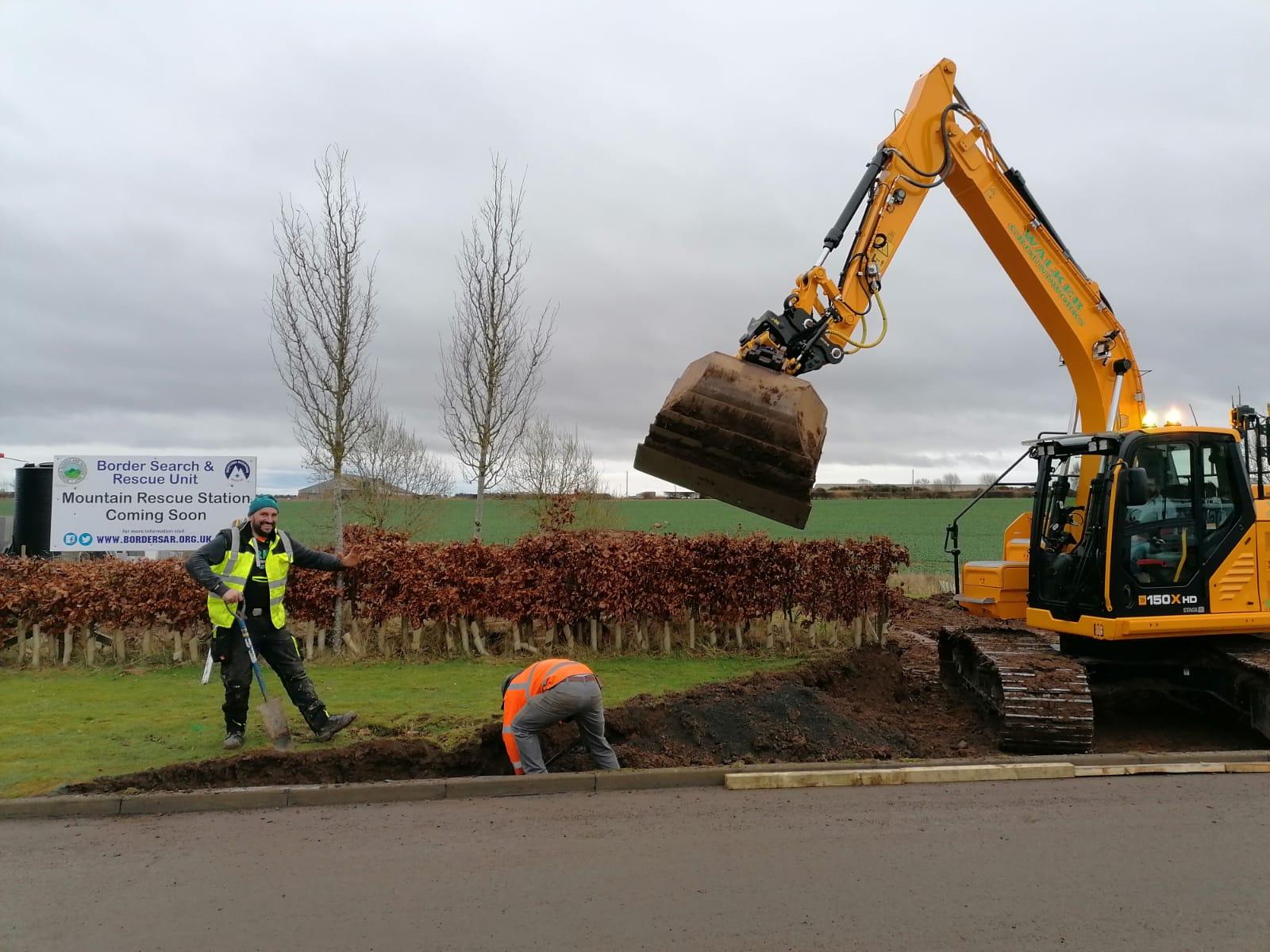 After 2 years of delays caused by complications and issues that arose during the purchase of our plot from SBC at Pinnaclehill, groundwork on our new base commenced Monday 10th of January.