68 Years of Combined Service to MR 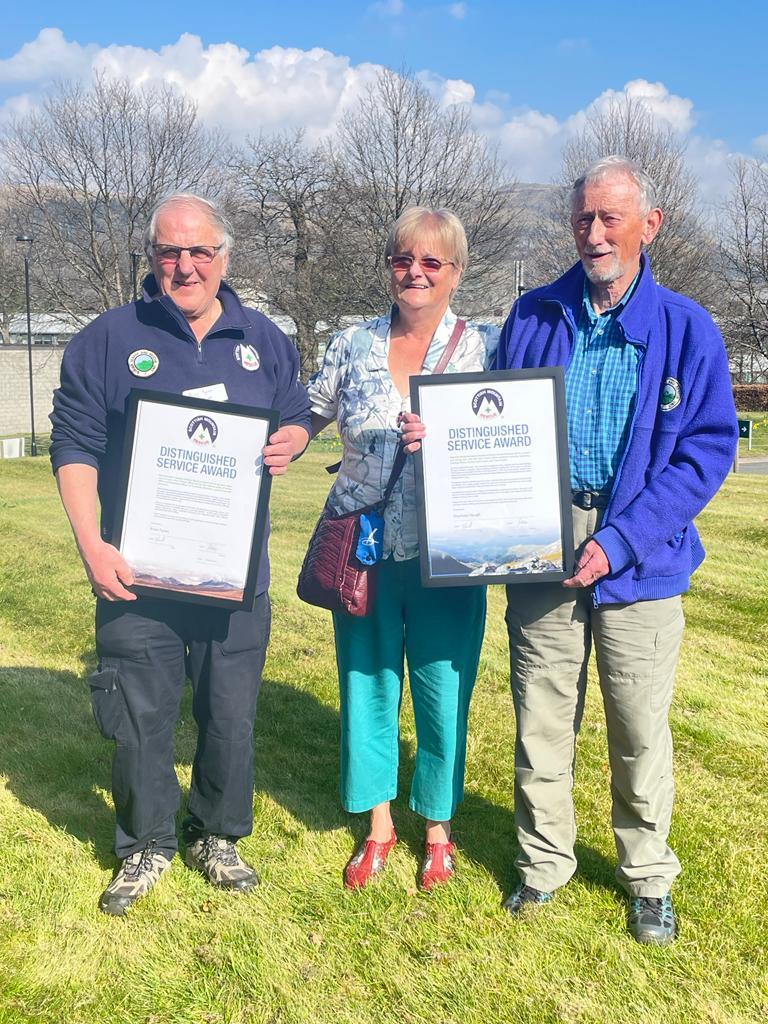 Equipment for a Casualty

The heaviest item is the stretcher, which can be split in half and carried or assembled and a frame and wheel attached to allow it to be wheeled to the location. Additional wire strops are carried for use on the stretcher in the event of a Helicopter evacuation and the need to winch the casualty from the ground when landing is not an option. A waterproof insulated casualty bag, a vacuum mattress and neck collar for care of a spinal injury. This mattress can have the air evacuated from it once it is fitted around the casualty and thus form a rigid cocoon.

Entonox (a self-administered gas for pain relief), oxygen and a pulse oximeter, (for measuring oxygen saturation), a defibrillator, (in case of heart attack), a more advanced first aid kit, and various splints for broken legs and arms. 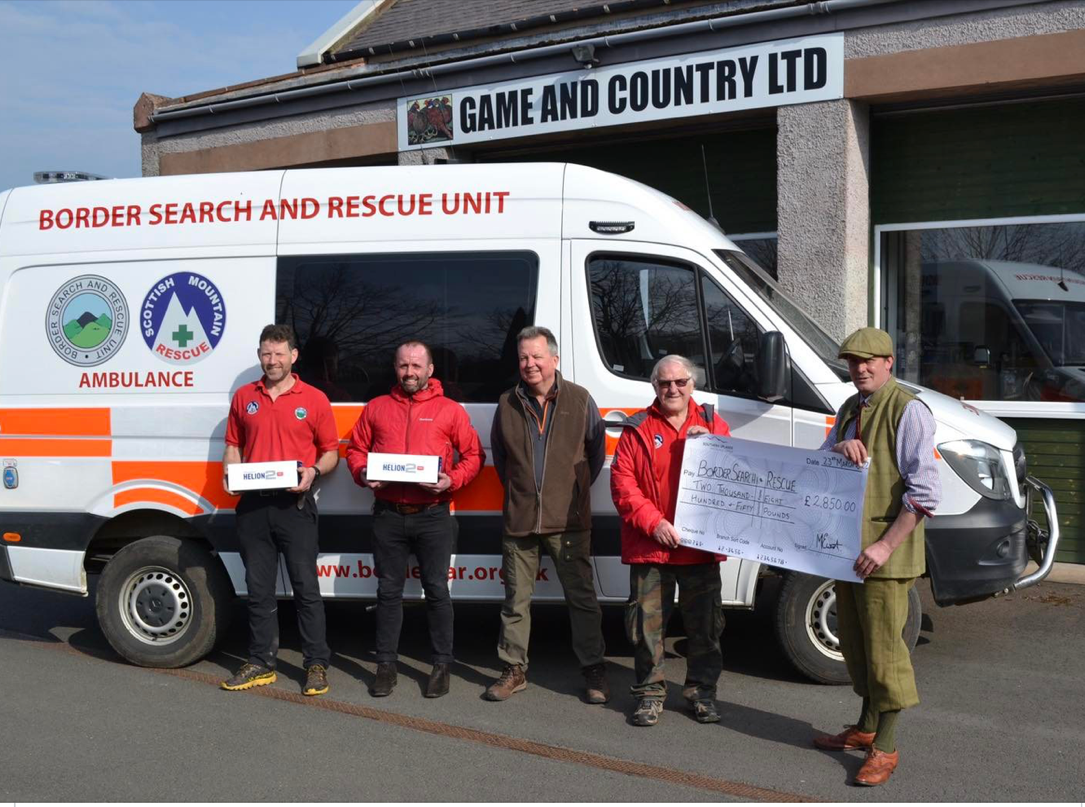 The team are grateful to the Southern Upland Moorland Group and Richard McGill of Game and Country, Selkirk, for providing us with two Thermal Imaging Monoculars which will be of great use both in the dark and the daylight.

Scottish Mountain Rescue have also provided two replacement stretchers for ones that could no longer be inspected and serviced professionally at an economic cost.

The team along with Dunbar Coastguard were called to help a scrambler who had become stuck on rock face. Three of the more local BSARU team members reached the man and guided him up to safety and the teams were stood down.